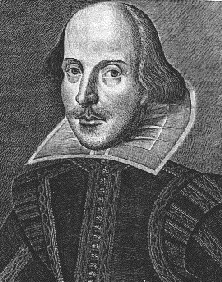 ‘We are such stuff as dreams are made on’

The Tempest is one of Shakespeare’s best known plays and has mesmerised audiences since the early seventeenth century. Like all of the great Bard’s works, it can be analysed on many levels, but the themes of magic, power and the occult are dominant.

On reading the play, few are aware that the main protagonist – Prospero – was based on a real man who held an esteemed position in the court of Queen Elizabeth I. Dr John Dee was respected as one of the most learned men of his age. His knowledge of science, mathematics, astronomy and geography was astounding, and his formidable intellect was celebrated throughout Europe. 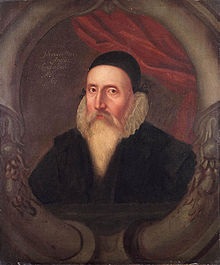 However, Dee also harboured a deep interest in astrology and the occult. In the late sixteenth century, science and the supernatural were in fact closely interwoven. Frequent references to magic and superstition throughout Shakespearian literature are testimony to the mind-set of the Elizabethan world. Indeed, few eyebrows were raised when Dee claimed to be able to commune with spirits, and to be close to discovering the fabled ‘Philosopher’s Stone’ which granted the privilege to transmutate base metals into gold.

Acting as an adviser to the Royal Court, Dee decided upon the most auspicious date for the Queen’s coronation using astrology, and predicted the coming of the British Empire. He also travelled far and wide on the continent, functioning as a spy for the Crown. Using the code number of 007, Dee communicated intelligence back to England via a complex network of secret agents and covert ciphers. 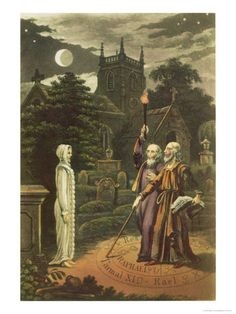 Dee and Kelly communing with a spirit

It was during this period that Dee befriended the psychic Edward Kelly and undertook a dangerous series of magical operations. These involved communicating with spirits and angelic entities. The two men began to decipher a mysterious language known as Enochian which permitted them deeper discussion with preternatural beings. Some say that the language is a genuine medium of communication for those inclined to study the occult, whilst sceptics argue that Enochian is merely an ingenious cypher developed by Dee himself to transmit intelligence to the Royal Court in London. 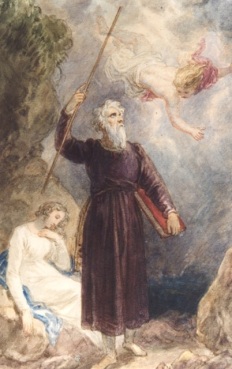 ‘this rough magic I here abjure… I’ll break my staff…’

Like all great artists, Shakespeare himself seemed to sense a spiritual, academic and cultural shift taking place during the Elizabethan era. The ascent of James I to the throne in 1603 heralded the dawning of a new age. The King was no friend of witches and soothsayers – having remorselessly persecuted them prior to the Union of The Crowns. The Tempest would be the Bard’s final play, and Prospero’s symbolic act of breaking his magical staff after the climax seems to portend the coming of an age of reason when mainstream science would completely divorce itself from magic, spirituality and the occult. 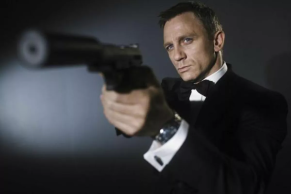 Nonetheless, Dr John Dee continues to be a figure of interest for many contemporary scholars and academics. The instruments Dee and Kelly used to communicate with the angels are now on display in the British Museum, and scores of books have been written about his mysterious exploits. Ian Fleming drew upon the Queen’s conjurer’s exceptional life story and took his secret number when creating the iconic James Bond character. Daniel Craig may not sport a flowing beard and communicate with spirits during his outings as 007 – relying instead upon intelligence, vulpine instinct, and the magical genius of Q’s gadgetry to outwit adversaries.

Instruments used by Dee and Kelly to communicate with angels and spirits on display in the British Museum.

The author of the article is David Fox, a professional entertainer and freelance writer based in the UK. Visit David’s website for more details about him: David Fox Magician